Peregian Based Bushfire Spotters Reach for the Stars 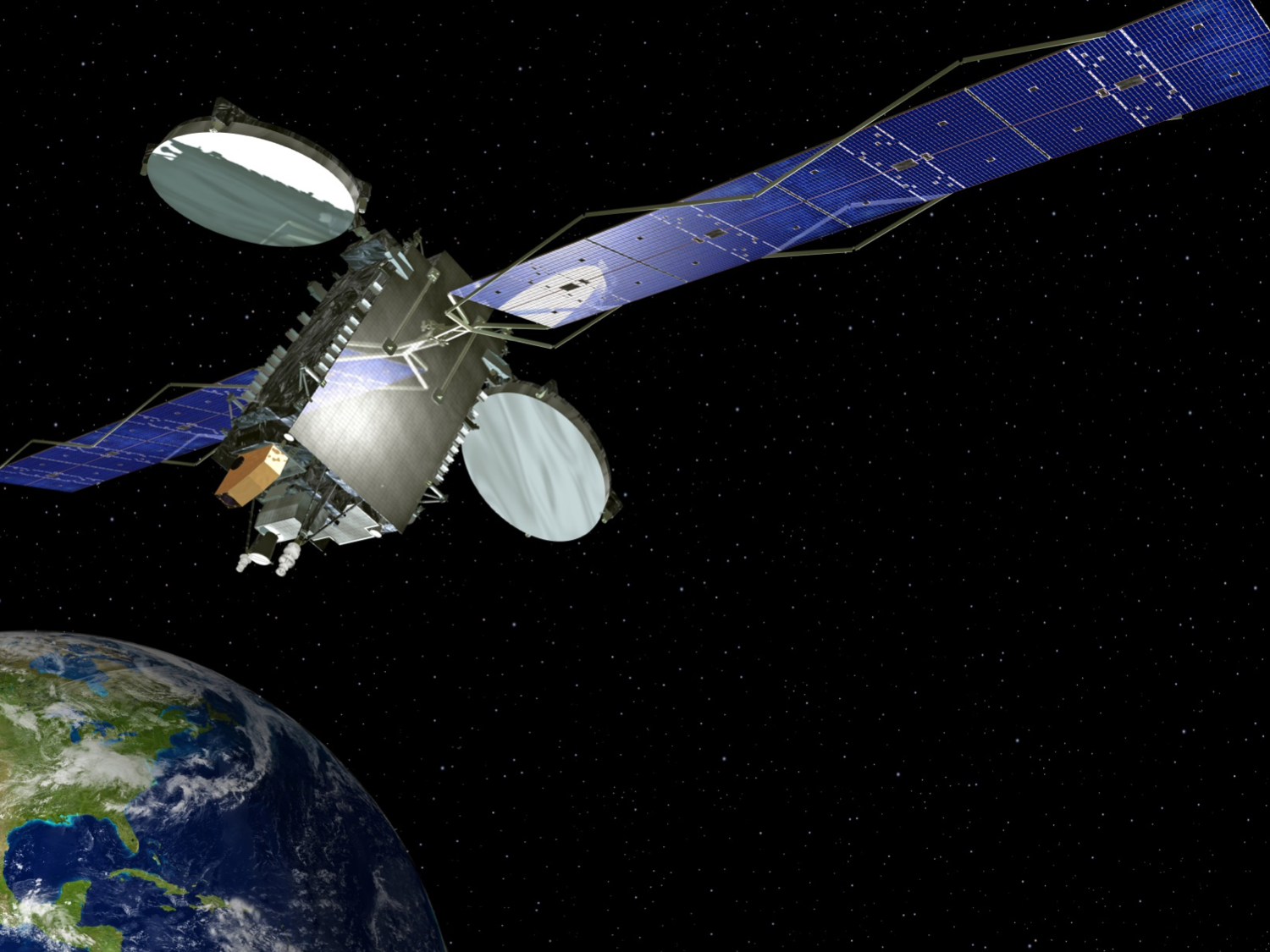 A satellite-based bushfire detection system will reach for the stars, literally, next year.

Peregian-based Fireball.International has secured a satellite launch in next year, thanks to an agreement signed with Space Machines Company.

Space Machines Company, through its launch agreement with Gilmour Space Technologies, will launch its orbital transport Optimus-1 next year.

Dubbed a “Space Taxi”, the transporter will carry Fireball.International’s satellite into its desired orbit.

Fireball.International co-founder and chief executive officer Christopher Tylor said having Australian-based launch and in-space transport capabilities were a significant benefit for their business.

“Not having to look overseas for launch and in-space transport capabilities reduces cost and complexity for Fireball.International, which translates to better fire protection at a lower cost for Australia.”

“We are proud to enable this vital and pioneering Australian space technology deployment,” Mr Kulshrestha said.

“Space technology has vital real-world applications and it’s important for Australia as a country to build and own the technology that allows us to explore the possibilities space offers – from deep research for our scientists to ventures like this that will make us more resilient against extreme weather events.”

In January Fireball.International’s technology was put on show when the test camera installed at the Peregian Digital Hub spotted smoke from a fire in Verrierdale, 10km away.

The test fire was spotted within about 90 seconds by the cameras, which had a range of about 25km and 360-degree spotting capability.

The technology was inspired after the devastating Peregian bushfires in 2019.