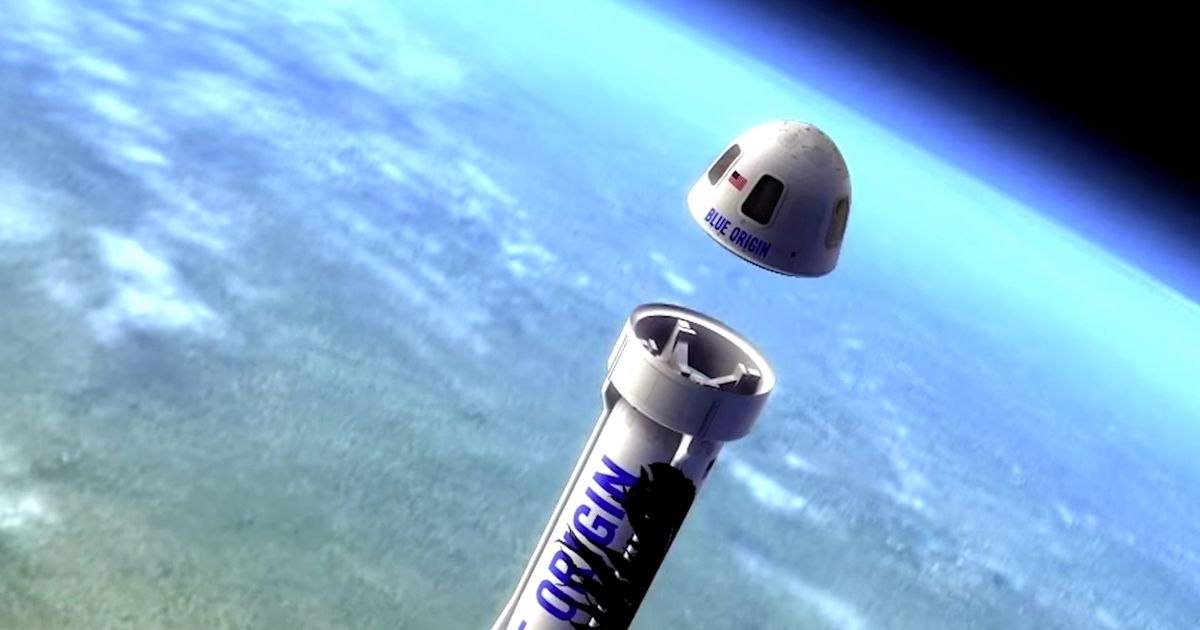 WASHINGTON — Amazon Web Services is keeping its sights on the space sector.

The cloud computing giant provides ground infrastructure for companies to process and analyze data from satellites, and is now looking to attract new customers by offering more customized services such as cloud-based satellite operations and mission control.

“AWS is moving into space in a very big way,” said Clinton Crosier, director of aerospace and satellite solutions at Amazon Web Services.

Speaking Feb. 9 at the 2021 SmallSat Symposium, Crosier mentioned SpaceX’s record-setting small satellite rideshare last month as an example of AWS’s deepening reach into the space industry. Of the 143 satellites that flew on that mission, he said, 115 are either operated by AWS customers or use the AWS Ground Station and cloud computing tools.

Crosier is a retired U.S. Air Force major general who helped organize the standup of the U.S. Space Force. He was recruited by Amazon Web Services vice president Teresa Carlson to work with the space industry and figure out new ways companies can use the cloud.

Earth observation companies like Maxar Technologies, Capella Space and Iceye are using the AWS Ground Station and cloud to access data from satellites and get information to their customers in minutes, he said.

Another customer is Fireball.International, a company in Australia that collects data from ground sensors and satellites and uses the cloud to analyze the data to help detect bushfires as soon as they start.

Crosier said NASA’s Jet Propulsion Laboratory is an AWS customer. “They made the calculation that they were better off operating on the AWS Ground Station than developing their own.”

“The space industry is becoming more sophisticated and wants new capabilities,” said Crosier. For example some companies are interested in cloud-based software to manage satellites’ power systems autonomously and tools to help avoid collisions in space. Other customers want to use the cloud to design satellites and map out constellations.

AWS is developing a new service for startups that would be akin to full-service consulting, using partner companies to help startups “accelerate their entrance into the space market,” said Crosier. More details on that will be announced soon, he said.

“We built a team of experts from across every facet of the space industry,” he said. “From satellite and spacecraft design to launch operations to on-orbit operations and satellite command and control to space exploration.”