Tech made to find galaxies sets its sights on wildfires 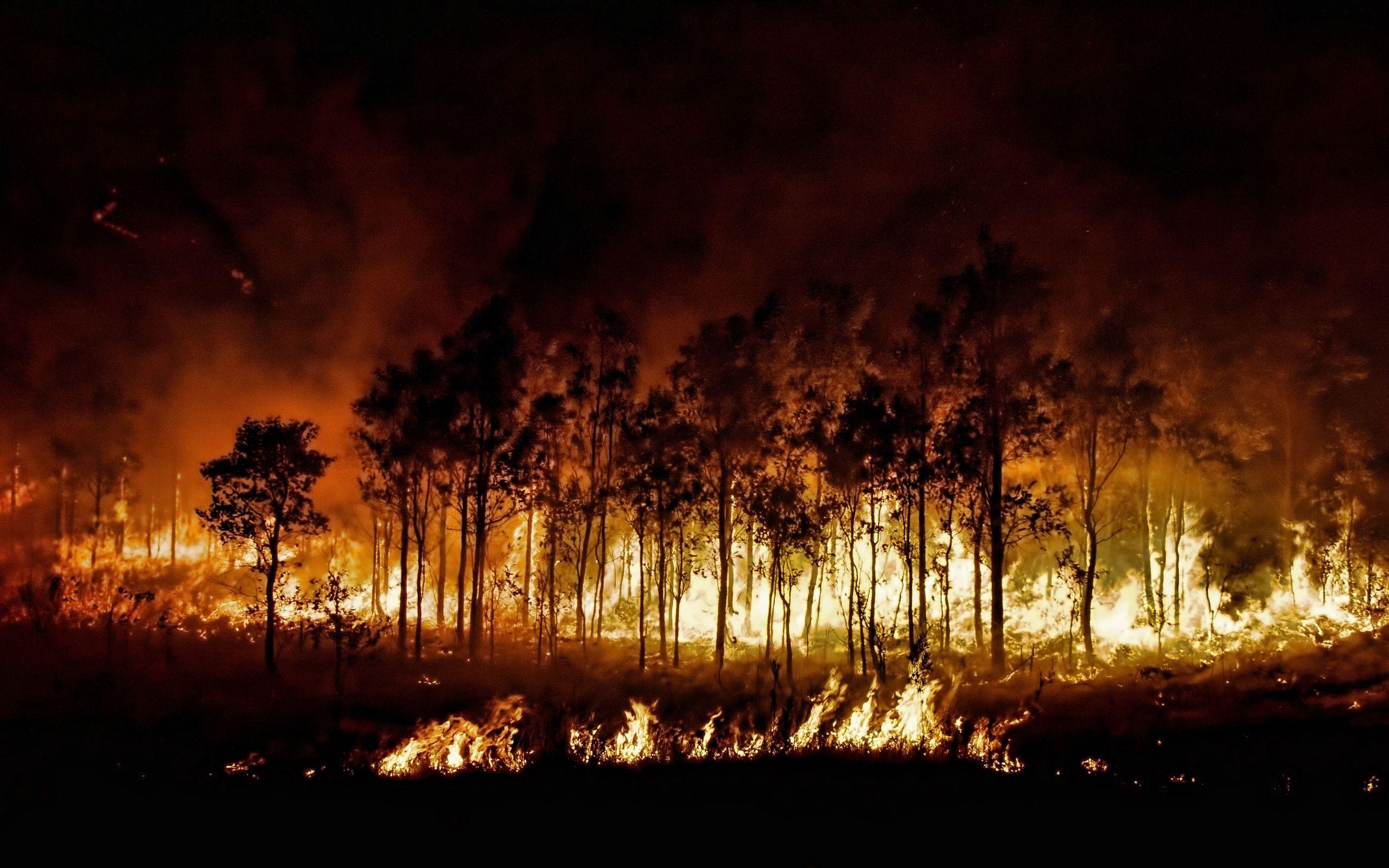 In mid-October, 1991, a wildfire swept across the hillsides of northern Oakland, California, killing 25 people and injuring 150 more. By the time it was under control, around 1,500 acres of wildlands and urban areas had been scorched, including 3,000 homes.

At the time of the fire, Carl Pennypacker was working at the University of California, Berkeley, as an astrophysicist, using novel technology to search hundreds of galaxies a night for tiny bright spots that signaled exploding supernovae. His group became known as the Supernovae Cosmology Project, and won many awards including the Nobel Prize for discovering that the expansion of the universe is accelerating.

However, the events of October 1991 set his sights a little closer to home. The Oakland fire had blazed through neighborhoods and forests just a few miles from his house, ultimately causing 1.5 billion dollars of damage.

“It was really so obvious that this [work] should be done to help humans,” he told Mongabay.

Together with his colleagues, Pennypacker worked out what would happen if they turned their powerful satellites inwards to the earth and devised a way to measure increases in light that might signal a fire instead of a supernova.

“It blew us away how easy it was to detect these fires,” Pennypacker said . “We never got a signal that good in my whole life in astrophysics.”

In 2013, Pennypacker and his team introduced their idea for an early-warning fire detection system called “FUEGO.” FUEGO, short for Fire Urgency Estimator in Geosynchronous Orbit, refers to the satellite technology Pennypacker hopes to launch in the next five years.

Geosynchronous satellites are in the highest Earth orbit and stay above roughly one spot on the planet, which allows them to take imagery of one large area of land for their entire lives. Two geosynchronous satellites currently in use can view an entire hemisphere in one view, and the continental U.S. in the other. However, the satellites were not specifically designed to detect fires, so their infrared sensors can only pick up fires that are hot and growing quickly.

Satellites in low Earth orbit move around the planet, collecting images from different places. Equipment on board the Aqua and Terra low Earth orbit satellites can map fires, but they pass over the same spot just once every two days—unhelpful if a fire breaks out while the satellite is away.

FUEGO’s proposed system would launch with the sole purpose of early fire detection and monitoring. Through a type of artificial intelligence called deep learning it can compare an image’s individual pixels to those in the same spots in images taken previously. If a discrepancy is detected, the system can alert authorities to a potential new outbreak or a change in an existing fire.

A full system in Australia

According to a paper by Pennypacker and his team published in Remote Sensing in January 2020, authorities say that fires occurring in densely populated areas tend to be reported around 15 minutes after they begin. These alerts mostly come from everyday people, and only about a third turn out to be real wildfires, says Gary Weber, Treasurer of the Forest Fire Lookout Association. From there, the time it takes for authorities to respond can be minutes to hours.

“It’s going to be so dependent on the location, whether you’re in a roaded area or you’re in the backcountry somewhere where you’re going to have to hike in, or use a helicopter, or smokejumpers,” Weber said.

Pennypacker estimates that with FUEGO, the entire detection process can take as little as three minutes from a fire’s ignition. If fully realized, geostationary satellites would be just one component of the entire FUEGO system. According to Pennypacker, the system will consist of technology at many altitudes, including mountaintop cameras, drones, air tankers, and existing low Earth orbit satellites. With an integrated system, Pennypacker explained that the response can be almost immediate once a satellite or camera picks up a signal.

“If you see smoke, you watch it from the satellite, and the drone is doing detailed mapping,” he said. “If it looks like it’s going to be horrendous… your VLAT (Very Large Air Tanker), which is 100 miles away, instantly vectors into the fire and lays down a half mile of water.”

Fireball International, an early wildfire detection and assessment company that Pennypacker works with as Chief Scientific Officer, owns the exclusive license on the FUEGO patent through UC Berkeley. According to their website, the camera system reported 494 Californian fires in October and November of last year.

They now aim to implement the technology in Australia as soon as possible in an effort to avoid another catastrophic bushfire season.

“We hope to roll out a global early wildfire detection and assessment system based on space and ground based sensors,” said Christoph Tylor, CEO and Chairman of Fireball’s Australia division. “We also aim to build our own geostationary FUEGO satellite hardware to improve the resolution and sensitivity of the satellites used to detect wildfires.”

According to Pennypacker, early fire detection is needed now more than ever as climate change intensifies the frequency and strength of wildfires around the world, and fires add carbon dioxide into the atmosphere. Australia’s infamous 2019 bushfires released an estimated 900 million tons of CO2, which is almost double the country’s yearly emissions from fossil fuels.

“My goal is that my colleagues and I can at least be a band aid to prevent the system from completely breaking down while we… work on the central problem, which is climate change,” he said. “We just want to save planet earth from turning into a potato chip.”

Despite its urgency, the project has run into funding issues in the past. Pennypacker acknowledged that the price would be high, but considers the system worth its keep if it can prevent costly damages to people, property, and public lands.

“We generally believe there’s about a factor of 100 return on investment,” he explained. “That’s for every dollar you spend on us, we think in the long term you will get $100 in savings from [prevented] damage.”

Weber, however, is skeptical that such technology can be the panacea for wildfire detection—a career that has run in his family since the early 1900s.

“I’m doubtful technology is ever going to replace the abilities of the trained observer,” he said, explaining that he thinks technology will never be able to mimic a person’s ability to communicate smoke characteristics and fire conditions.

Pennypacker has considered this, too.

“We always want a person to take the final look before resources are allocated,” he said.

This is more in line with Weber’s expectations. He anticipates that human lookouts and technology will coexist, if not complement one another if fire seasons intensify as expected. It’s a scenario that would be the best of both worlds, he said.