Harnessing the Power of AI for a Sustainable Future

Climate change is one of the biggest sustainability challenges humanity faces, and the situation is only going to get worse if we don’t take steps to address it. Global warming has had a significant impact on our environment. The most noticeable impact has been the increase in temperatures, leading to increased draughts and more extreme weather conditions. This, in turn, has led to more frequent and intense wildfires. According to the UN Environment Programme (UNEP) and GRID-Arendal report, extreme wildfires will increase of up to 14% by 2030, 30% by the end of 2050 and 50% by 2100 due to climate change and land-use change. This elevated risk even affects the arctic, which was previously immune to wildfires. While there is no easy solution to this problem, it is clear that urgent action is needed to protect our planet for future generations.

AI can enable a Sustainable Future

The United Nations Member States adopted a set of 17 Sustainable Development Goals (SDGs) in 2015, representing a global call to action to end poverty, protect the planet, and ensure that all people enjoy peace and prosperity. While the SDGs are ambitious, they are achievable – but only with the help of new and innovative technologies such as artificial intelligence (AI). From climate change and food security to water conservation and energy efficiency, AI can help us find new ways to reduce our impact on the environment while still meeting our needs as a growing population. According to a study published in Nature, artificial intelligence (AI) could positively impact 134 targets (79%) across all SDGs. The study looked at how AI could help achieve specific targets related to economic development, social inclusion, climate change, and more. The authors of the study say that AI has the potential to boost economic growth, improve healthcare, and reduce greenhouse gas emissions. They also note that AI can help us better understand and respond to complex challenges like climate change.

A 2021 survey from McKinsey Global Institute showed that 56% of 1,843 participants representing different regions, industries, or company sizes had adopted at least one AI function and AI’s impact continues to grow. The annual research report of Narrative Science found that nearly two-thirds of enterprises across a wide array of industries utilised AI in 2017. However, history shows us that already 200 years ago, people feared the rapid technological progress and the effects it might have on human beings. Mary Shelley’s 1818 novel reflected the concerns regarding dehumanisation during the Industrial Revolution. Shelley was sceptical of the rapid technological advancements in those times. Frankenstein’s creation of a monster might have been a warning against reckless progress. However, the Frankenstein anxiety demonstrated in Shelley’s tale remains very much alive.

Fear of the Unknown – Artificial Intelligence

According to the Cultural anthropologist Genevieve Bell, new technologies always have scared people. For example, in 16th-century Europe, people suffered from the psychiatric disorder glass delusion, which may have resulted from significant social and technological changes. People suffering from this disorder believed that they were made of glass and therefore feared that they could shatter into pieces if they would not be cautious in their movements. A century and a half ago, there were initial fears that using a phone would cause impropriety, possession, or electrocution. With the advent of steam-spewing locomotives, critics feared that the human body would melt at high speed and women’s uteruses would fly out of their bodies.

Today, fears around new technologies such as artificial intelligence remain strong. While these fears may seem irrational, they likely stem from deep-seated anxiety about the unknown. As we face rapid innovations, fear of the unknown will speed up. People tend to fear things they don’t understand and often lack the information to get a balanced perspective. AI is a complex topic that many people don’t understand and is often judged by confirmation bias. As a result, people are more likely to believe negative stories about AI supporting their fear and ignore positive stories that would help them get a balanced view of AI. Even if a new technology benefits society, there will always be positive and negative impacts on society. Undoubtedly, we will face new challenges as the adoption of artificial intelligence increases. Still, the expectation is that the positive outcomes will outweigh the adverse side effects. Considering that the impact of climate change is undermining the goal of achieving food security and promoting sustainable agriculture, artificial intelligence will be our ally to speed up the exploration of potential solutions. 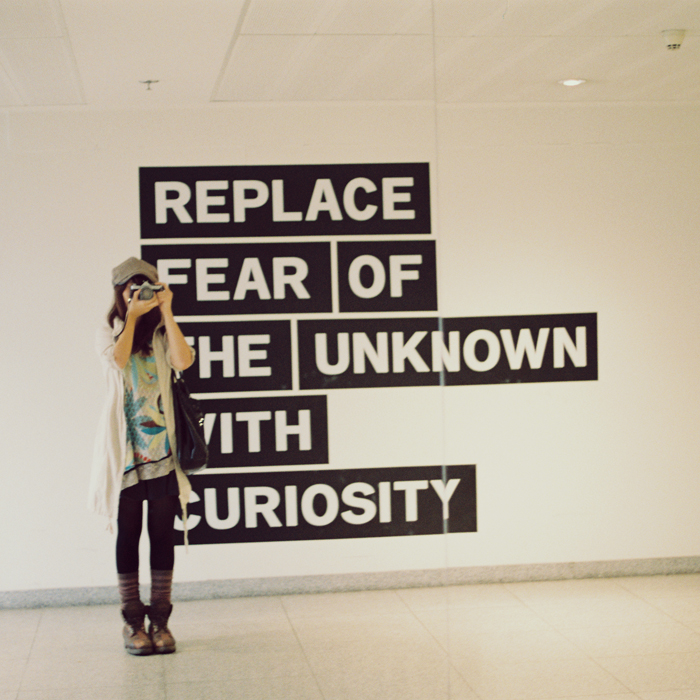 Photo by Zephyrance Lou via flickr.com

Impact of Wildfires on Agriculture

Historically, wildfire preparedness and prevention have focused on forests and the wildland-urban interface. Over the last years, wildfires in non-forested ecosystems have increased significantly, with much occurring on rangelands and cultivated crops. While irrigated farms typically acted as safety buffers during wildfires, wind-driven heat from neighbouring blazes has damaged even well-irrigated crops, including fruit orchards and vineyards.

The WWF report Fire on the Farm assessed the impacts of the 2019-20 bushfires on food and agriculture in Australia. The report states that the bushfires have devastated agriculture, with 820,000 agricultural lands, livestock and crop losses estimated at A$2.4 billion. The most severely affected areas were New South Wales and Queensland, where hundreds of farms have been destroyed, and thousands of jobs have been lost. The bushfires have also led to a food shortage, with prices for some items increasing by up to 50%. This was particularly problematic for low-income families, who are already struggling to afford food. Intangible costs included premature deaths, respiratory diseases, mental health impacts, pests, chronic diseases, and alcohol and drug misuse.

exci’s AI is vital in mitigating the Wildfire Risk

The UNEP report urged the governments to change their spending radically from direct responses to wildfires to planning, prevention, preparedness, and recovery. In April 2020, Greg Mullins, founder of Emergency Leaders for Climate Action (ELCA) and former fire commissioner in Australia, addressed on behalf of ELCA the Senate Finance and Public Administration Committees with several significant recommendations about the preparation, planning, response, and recovery efforts following the 2019-20 Australian bushfire season. ELCA demanded that the Senate Inquiry turns its attention to innovative rapid fire-detection technologies because existing hazard reduction approaches are becoming less effective at mitigating and controlling fires due to climate change.

ELCA argued that “with the increasing number, intensity and frequency of bushfires, there is an urgent need to detect bushfires as quickly as possible following ignition to rapidly attack, contain and extinguish fires before they get out of control” and have far-reaching and catastrophic consequences on the environment.

exci’s early wildfire detection system is powered by proprietary deep machine learning algorithms that can detect bushfires automatically within minutes after ignition by analysing data from ground-based cameras and satellites for the presence of smoke and heat. If exci’s AI detects a fire, reports are immediately presented to the relevant users, such as farmers, plantations, forestries, vineyards or fruit orchard owners. exci’s deep learning algorithms have been trained on large data sets with over one billion images per year from ground-based cameras and over 500,000 satellite images per year to achieve high accuracy and speed. exci is the only early wildfire detection system that has been proven in large-scale deployments with more than 800 cameras in California (over 125 million acres) and commercial deployments in Australia (over 2 million ha of forestry and plantations).